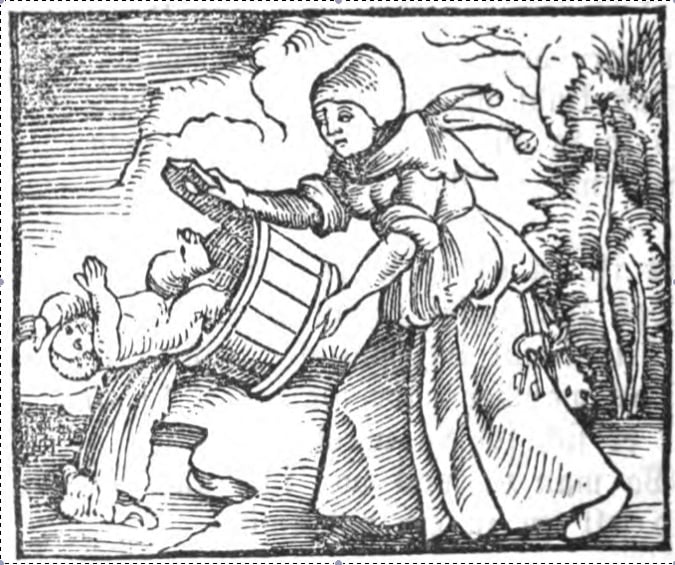 Thirty years ago, the man who taught me quantum mechanics at Harvard wrote that the suppression of debate will be the “death of science”. Perhaps he saw the shape of things to come. Today, science is being perverted for political ends to an unprecedented extent. To look for an appropriate analogy, we would have to … Read more 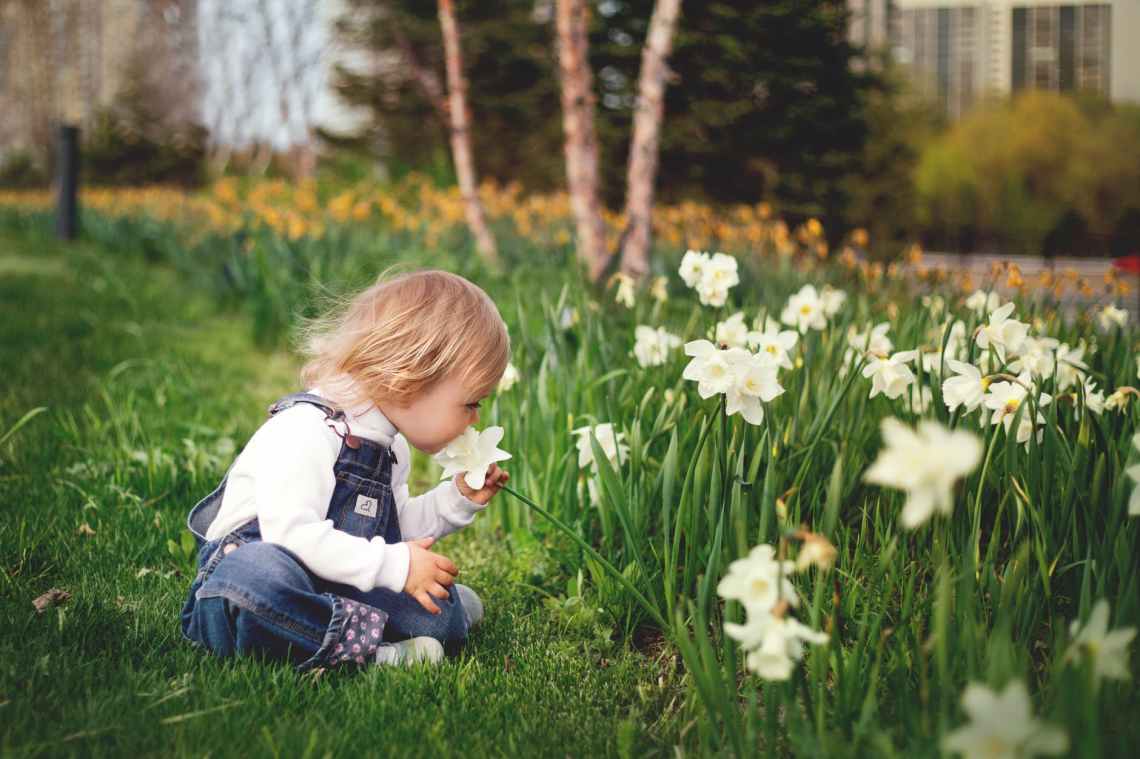 You’ve found the spark that makes the sun burn bright and tracked the orbits of the distant stars. You’ve harnessed energy for planes and cars— success convinces you you’ve got it right. You think the rule of physics must be strict, yet only in the aggregate do maths apply to living things. Their single paths … Read more 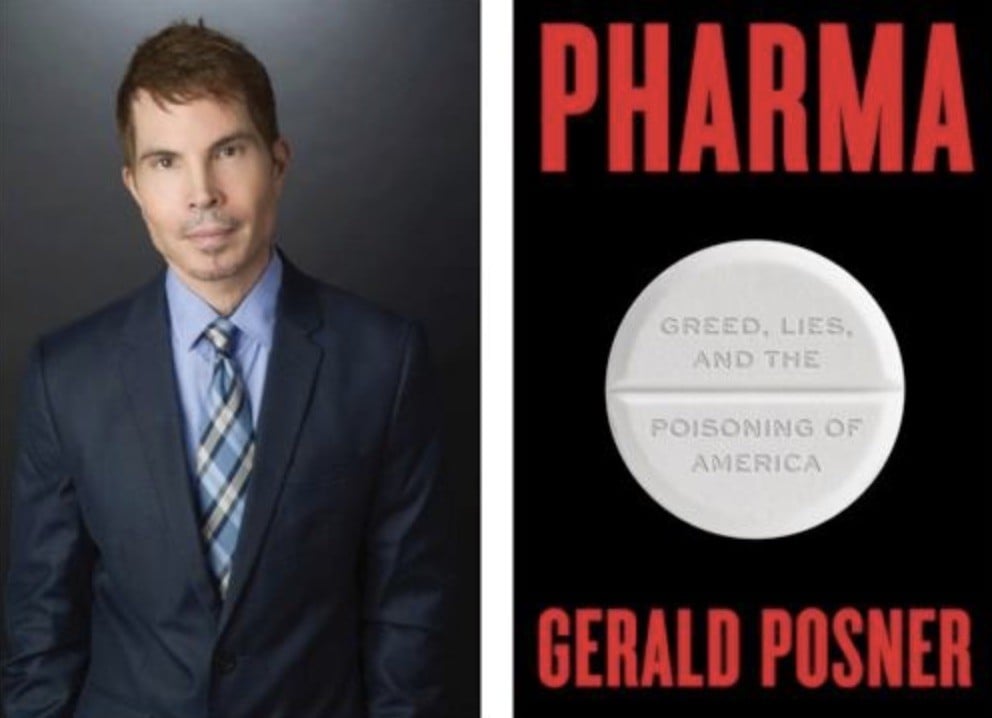 I recently wrote an April Fool piece about an imaginary drug company that invested a billion dollars in a COVID vaccine, but when they ran it through Phase 3 clinical trials it fell just short of statistical significance for effectiveness. “Shucks! Back to the drawing board.” They report the results exactly as the occurred and … Read more 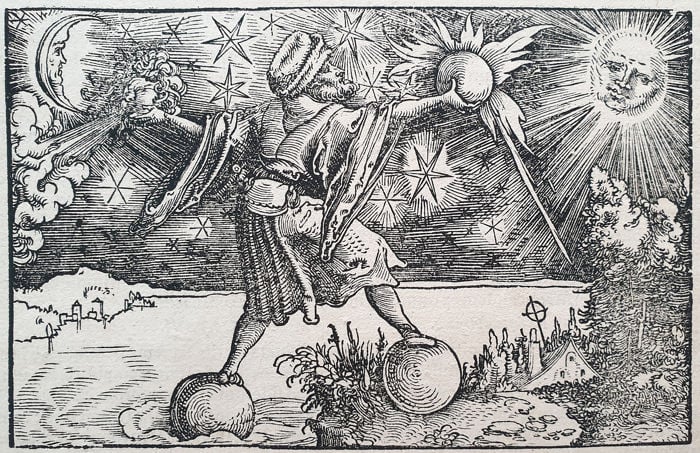 The scientific method is built on two pillars: First, the assumption of a common objective reality that separate observers can agree on. Second, the understanding of complex phenomena by isolating simple subsystems for experimental study. In a quantum world, (first) it is provably impossible to separate observer from observed. There is no such thing as … Read more Welcome to ScienceBlog.com. This is your first post. Edit or delete it, then start blogging!